ABOUT OUR BOARD MEMBERS 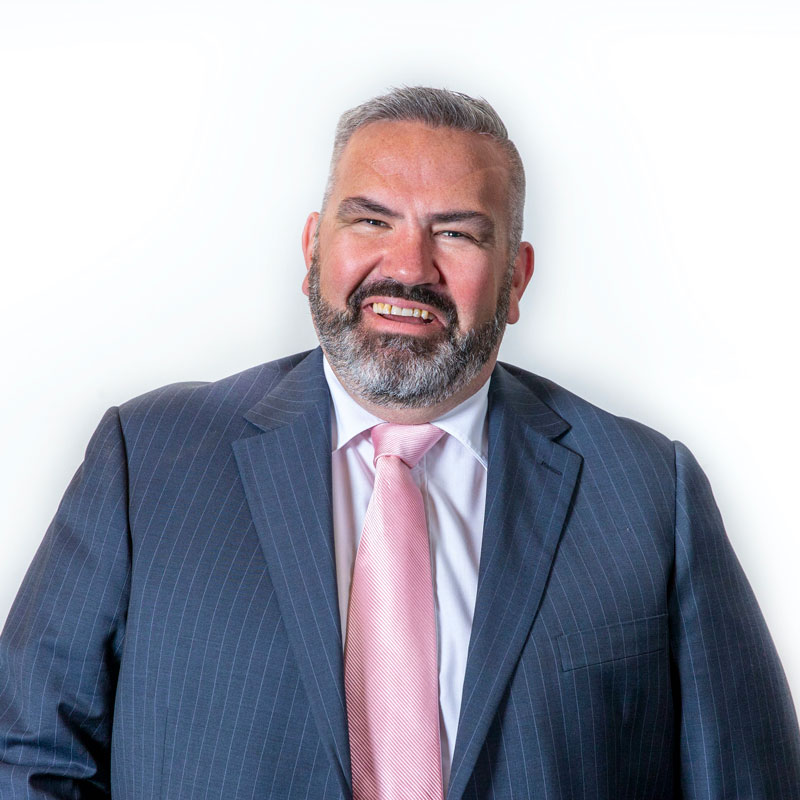 Dylan Tahau has worked as a senior leader in local government and the public sector and is an experienced governor within Ngāti Tūwharetoa, representing the iwi in a number of forums for several years.
He has served two terms on the Tūwharetoa Settlement Trust Board, which he previously chaired and is also a director of the CNI Iwi Holdings company and other property interests for Ngāti Tūwharetoa.
Dylan has championed cultural integrity and knowledge with indigenous values in the community and connects to his rohe and community. He has been involved with Te Awa o Waikato in many of his roles, and has forged close connections with the awa and its people. He has a strong knowledge of Te Ture Whaimana.
Dylan joined the Waikato River Authority board in 2020 as a Crown Appointee and was elected as a Deputy Co-Chair of the board by his Crown colleagues in 2021.