The work of the Waikato River Authority has been reinforced in a report from the Office of the Auditor General (OAG) in relation to Crown investment in freshwater clean-up. The report focuses mainly on the various funds administered by the Ministry for the Environment but also makes detailed comments on the work and processes of the Waikato River Authority. Waikato River Authority Co-Chairs Hon John Luxton and Roger Pikia say while the report highlights the challenges of measuring the effectiveness of freshwater clean-up funding, it has never-the-less made a number of encouraging observations about the work of the Authority.“ After nearly 10 years of operation, the Authority is in the position to be able to look to a range of projects where there have been multiple positive outcomes for the awa and for the people who are connected to her. We are pleased to be able to share our stories,” says Mr Pikia. The report is introduced on the Office of the Auditor General website, where the full report is also available. The OAG also provided a management letter to the Authority summarising its role in the report. Read the full report from the Office of the Auditor General here. 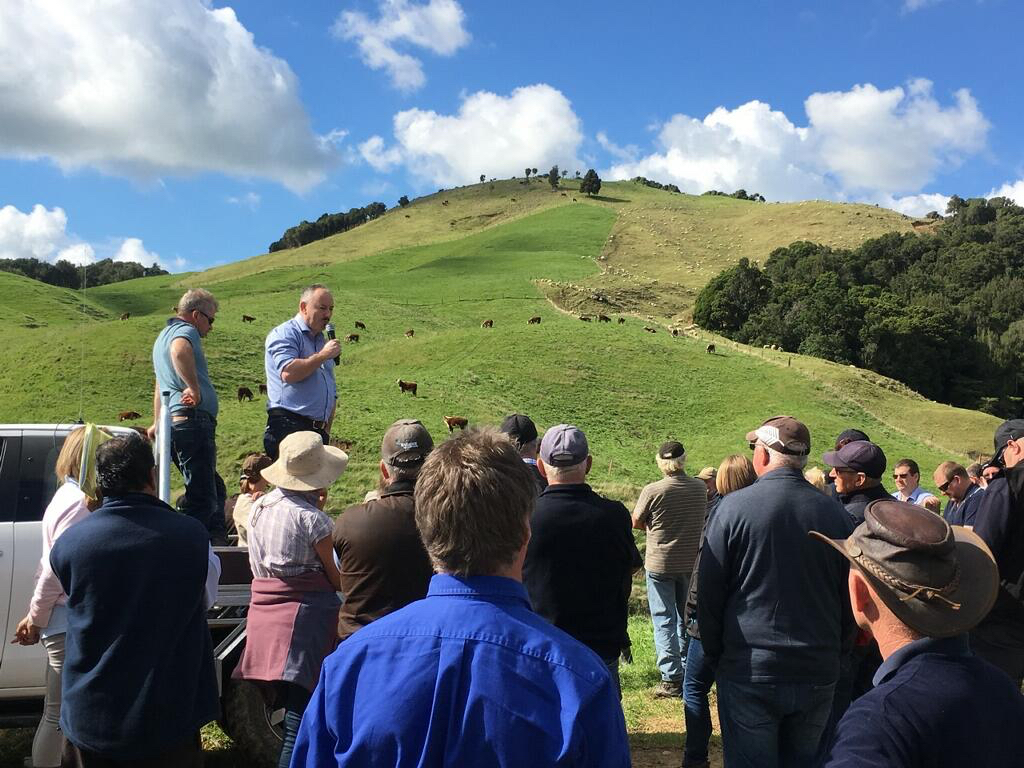 The OAG also provided a management letter to the Authority summarising its role in the report. You can read it here. 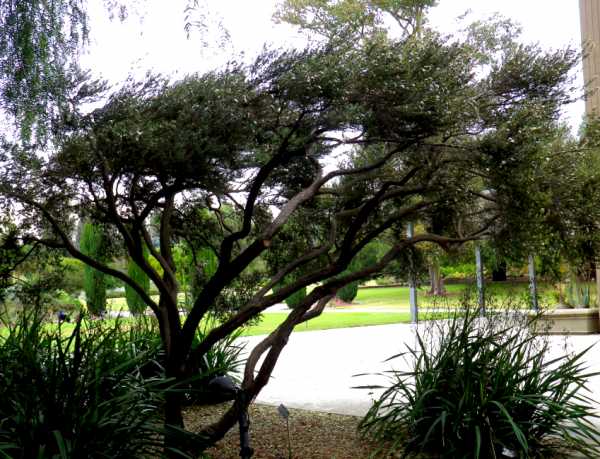 The official website of the Office of the Auditor General.